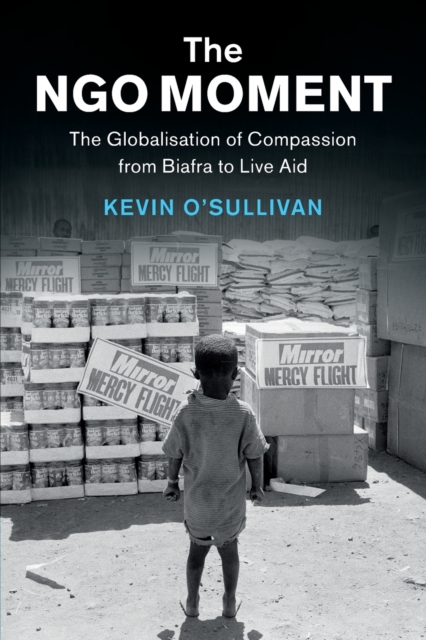 The NGO Moment : The Globalisation of Compassion from Biafra to Live Aid Paperback / softback

This book is a study of compassion as a global project from Biafra to Live Aid.

Kevin O'Sullivan explains how and why NGOs became the primary conduits of popular concern for the global poor between the late 1960s and the mid-1980s and shows how this shaped the West's relationship with the post-colonial world.

Drawing on case studies from Britain, Canada and Ireland, as well as archival material from governments and international organisations, he sheds new light on how the legacies of empire were re-packaged and re-purposed for the post-colonial era, and how a liberal definition of benevolence, rooted in charity, justice, development and rights became the dominant expression of solidarity with the Third World.

In doing so, the book provides a unique insight into the social, cultural and ideological foundations of global civil society.

It reveals why this period provided such fertile ground for the emergence of NGOs and offers a fresh interpretation of how individuals in the West encountered the outside world. 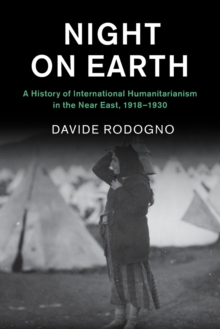 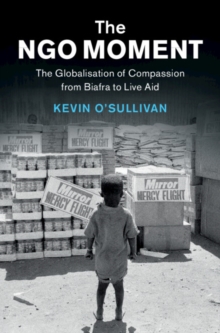 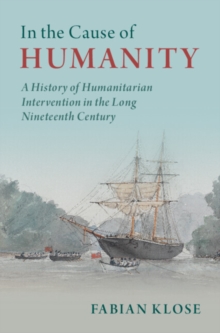 In the Cause of Humanity 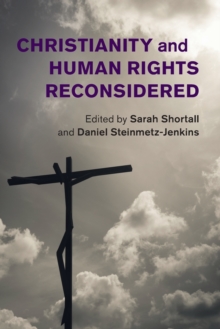