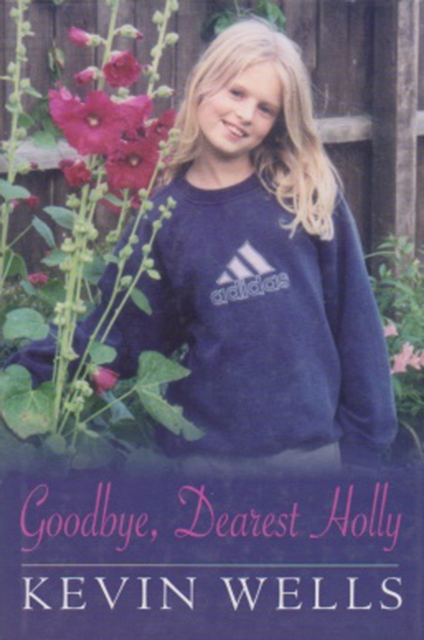 Some tragedies become part of our national history.

The police searched, the girls' families searched, the local community searched, Kevin Wells, Holly's father, became a familiar figure on TV as he prayed for good news - the good news that never came.

After 13 days, the bodies of Holly and Jessica were found.

Within 48 hours, Ian Huntley was charged with their murder.

There is nothing more dreadful than losing a child. Kevin had no idea what had happened to the daughter he loved and had such high hopes for in the terrible days after Holly went missing, Kevin found himself overwhelmed with emotion.

He cried and was often embarrassed to cry. He faced situations he never imagined in his worst nightmares.

Under stress, he feared he might forget important details of the worst days of his life.

So he started to make notes. He didn't think of it as being therapeutic. At first his wife Nicola didn't see the point but she soon changed her mind.

Kevin's diary couldn't alter anything but it did feel as if their lives were a little less out of their control.Kevin's book is that diary which he kept until well after the trial of Ian Huntley and Maxine Carr was over. 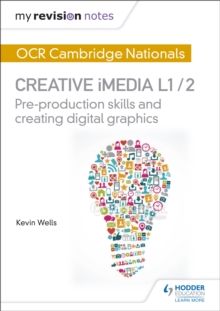 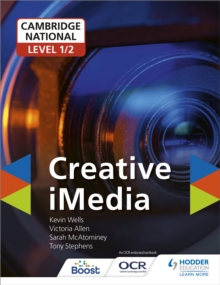 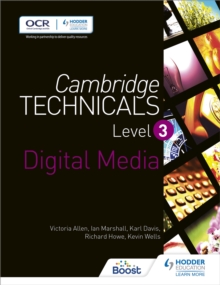 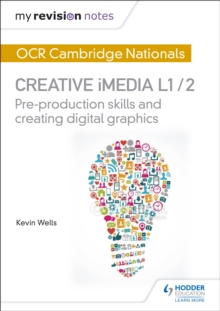