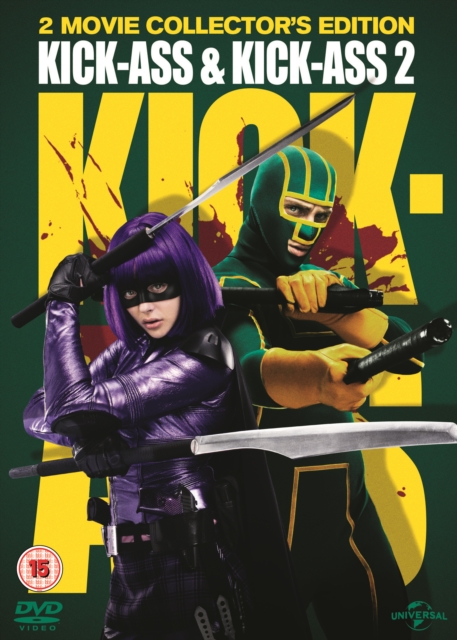 Double bill of action comedies based on the Marvel comic strip.

In 'Kick-Ass' (2010) run-of-the-mill high school student Dave Lizewski (Aaron Johnson) is inspired by the heroes of the comic books he loves.

He dreams of one day becoming a real-life superhero called 'Kick-Ass'.

The sequel 'Kick-Ass 2' (2013) joins Dave as he prepares to graduate college.

Unsure about his future Dave decides to create a superhero team with the help of friend Mindy aka Hit-Girl.

However, when Mindy is forced to hang up her costume, Dave sees no other option than to team up with the vigilante members of 'Justice Forever' led by Colonel Stars and Stripes (Jim Carrey).

As the costumed crime-fighters begin to take back the streets, however, they soon find themselves under attack from a reincarnated 'Red Mist', now known as 'The Mother F**cker' (Christopher Mintz-Plasse), out to exact revenge on Kick-Ass for the death of his father. 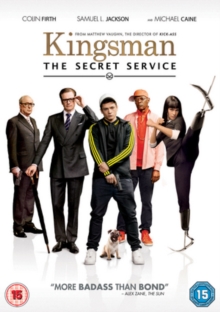 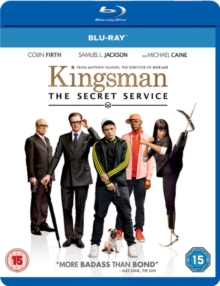 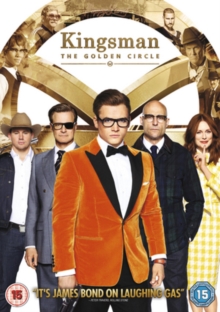 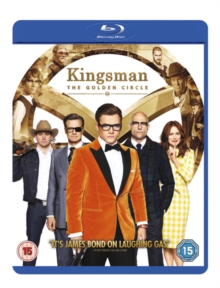