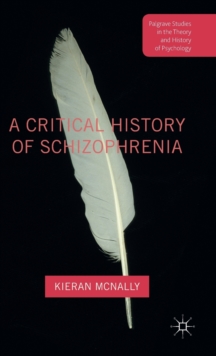 A Critical History of Schizophrenia Hardback

Yet for most of that century it was both problematic and contentious.

This history explores schizophrenia's historic instability via themes such as symptoms, definition, classification and anti-psychiatry.

In doing so, it opens up new ways of understanding 20th century madness. 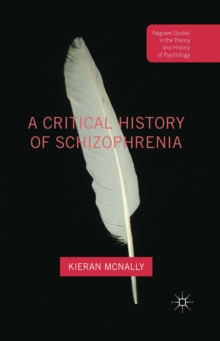 A Critical History of Schizophrenia 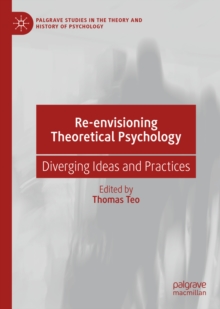 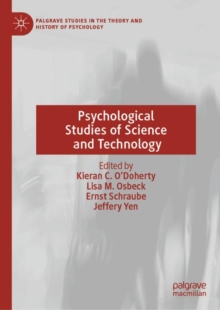 Psychological Studies of Science and... 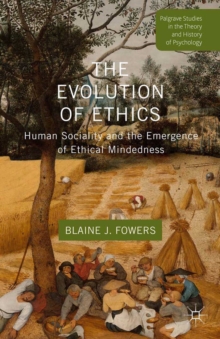 The Evolution of Ethics 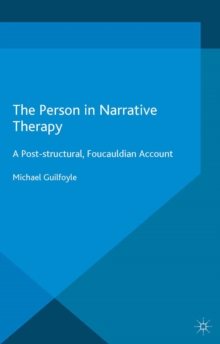 The Person in Narrative Therapy