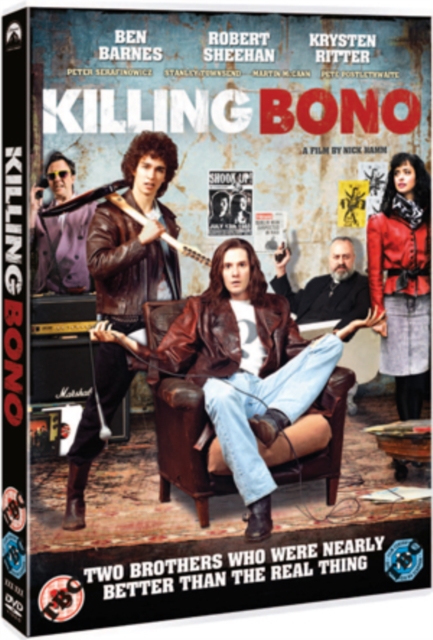 Ben Barnes and Robert Sheehan star as Neil and Ivan McCormick, two brothers who form a band in Dublin in the late 1970s with the dream of becoming internationally famous rock stars.

Unfortunately, they are quickly overshadowed by their schoolfriend Bono, who has started a band of his own: U2.

The McCormick brothers must now stand helplessly on the sidelines of greatness as they watch their old rival soar into the musical stratosphere.