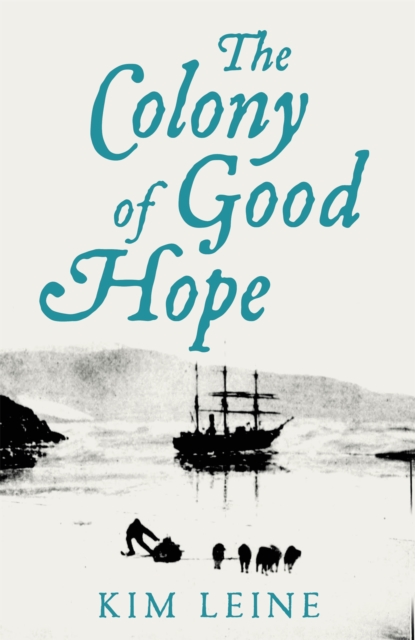 The Colony of Good Hope Hardback

In the tradition of Conrad's Heart of Darkness, an immensely powerful historical novel about the first encounters between Danish colonists and Greenlanders in the early eighteenth century, of brutal clashes between priests and pagans and the forces that drive each individual towards darkness or light. 1728: The Danish King Fredrik IV sends a governor to Greenland to establish a colony, in the hopes of exploiting the country's allegedly vast natural resources.

A few merchants, a barber-surgeon, two trainee priests, a blacksmith, some carpenters and soldiers and a dozen hastily married couples go with him. The missionary priest Hans Egede has already been in Greenland for several years when the new colonists arrive.

He has established a mission there, but the converts are few.

Among those most hostile to Egede is the shaman Aappaluttoq, whose own son was taken by the priest and raised in the Christian faith as his own.

Thus the great rift between two men, and two ways of life, is born. The newly arrived couples - men and women plucked from prison - quickly sink into a life of almost complete dissolution, and soon unsanitary conditions, illness and death bring the colony to its knees.

Through the starvation and the epidemics that beset the colony, Egede remains steadfast in his determination - willing to sacrifice even those he loves for the sake of his mission. In The Colony of Good Hope, Kim Leine explores what happens when two cultures confront one another.

In a distant colony, under the harshest conditions, the overwhelming forces of nature meet the vices of man.