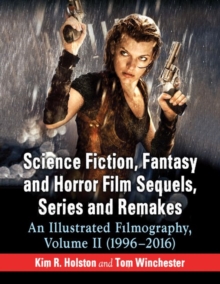 Science fiction, fantasy and horror movies have spawned more sequels and remakes than any other film genre.

A new wave of popular series inspired by comics and video games, as well as The Lord of the Rings trilogy, could never have been credibly produced without advances in special effects technology.

The continuing depredations of Jason Voorhees, Freddy Krueger and Michael Myers are described.

Pre-1996 movies that have since been remade are included. 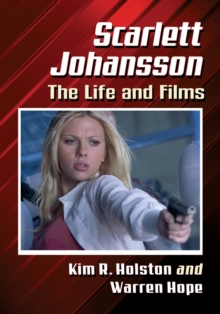 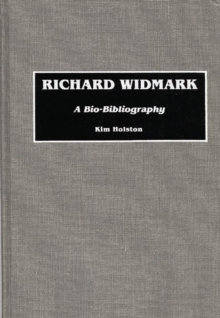 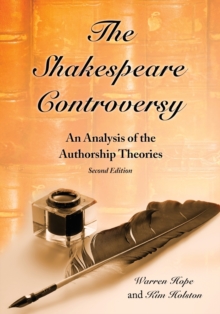 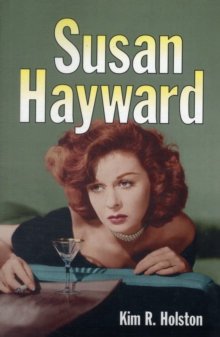