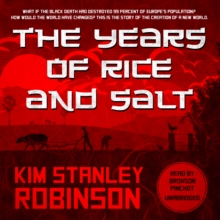 The Years of Rice and Salt eAudiobook MP3

It is the fourteenth century, and one of the most apocalypticevents in human history is set to occur-the coming of the Black Death. Historyteaches us that a third of Europe's population was destroyed. But what if theplague had killed 99 percent of the population instead? How would the world havechanged? This is a look at the history that could have been-a history thatstretches across centuries, a history that sees dynasties and nations rise andcrumble, a history that spans horrible famine and magnificent innovation. Theseare the years of rice and salt.

Through the eyes of soldiers and kings, explorers andphilosophers, slaves and scholars, Robinson renders an immensely rich tapestry.Rewriting history and probing the most profound questions as only he can,Robinson shines his extraordinary light on the place of religion, culture,power, and even love on such an Earth. From the steppes of Asia to the shoresof the Western Hemisphere, from the age of Akbar to the present and beyond,here is the stunning story of the creation of a new world. 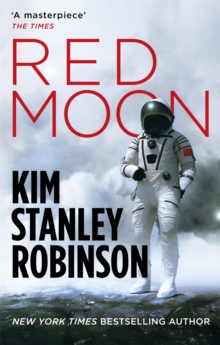 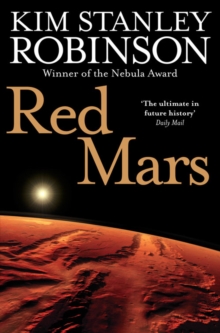 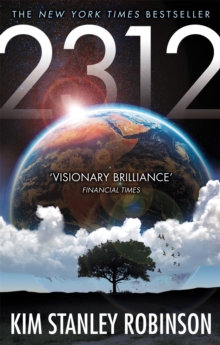 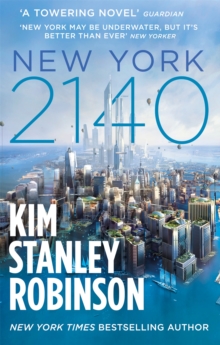