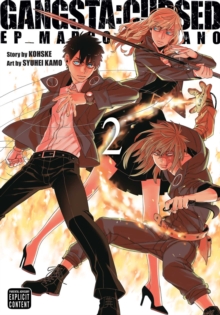 Part of the Gangsta: Cursed. series

The man named "Marco Adriano" is a loyal and beloved member of the Cristiano Family, helping them protect the persecuted Twilight population in the city of Ergastulum.

But he was once a boy codenamed "Spas," raised as a Hunter and assigned to the Destroyers Second Group for a single purpose: to track down and kill Twilights.

Ever since he was a young child, Spas has been indoctrinated to believe that eliminating all Twilights is the only way to guarantee the safety of the Normal population.

But as he and the rest of the Hunters carry out their gruesome duty, the foundations of that belief begin to erode.

Unable to reconcile the high-minded teachings of his past with the brutal realities of his present, Spas stands on the brink of a decision that will change his life-and the lives of those he loves-forever. 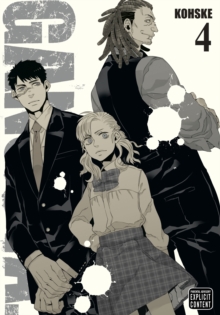 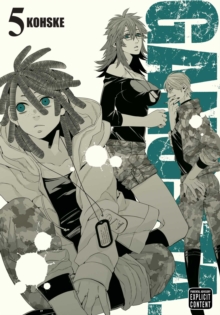 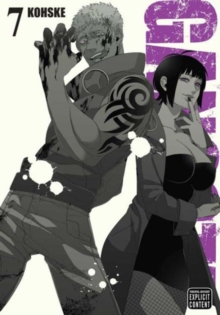 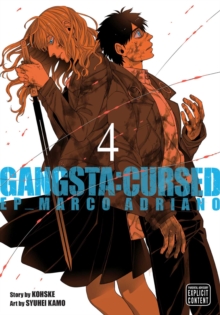