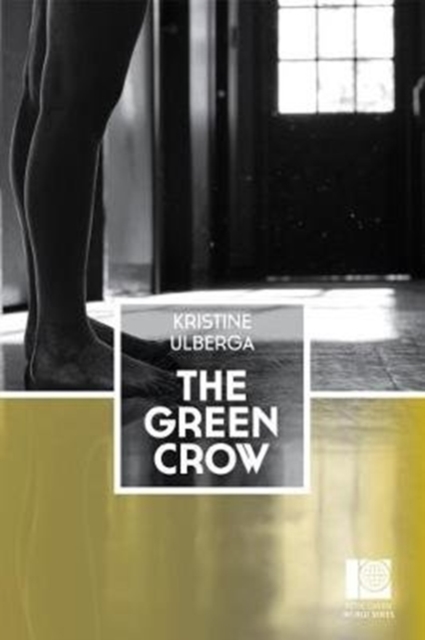 Part of the The Peter Owen World Series: Baltics series

Institutionalized in an asylum, a woman with a record of hallucinations commits her life story to paper.

She records, from the age of six, her earliest memories of a drunken and abusive father, the strange men her mother introduced to repair the family, the imaginary forest to which she would run for safety and, of course, the enormous talking green crow who appeared when she most needed him. The green crow is a conceited, boisterous creature who follows the novel's nameless protagonist throughout her life, until the day that the crow's presence begins to embarrass her.

Confined to a tedious domestic life, she is desperate to hide the crow's very existence.

Failing to do so, she winds up in a psychiatric hospital.

Can she repress and renounce her acerbic, sharp-beaked daemon - or learn to love herself, bird and all?