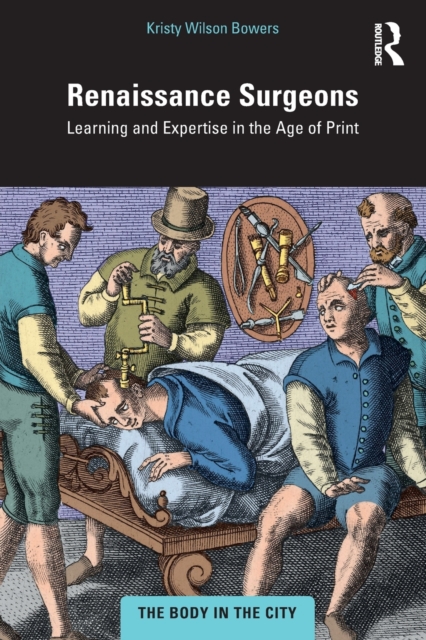 Renaissance Surgeons : Learning and Expertise in the Age of Print Paperback / softback

Part of the The Body in the City series

This book examines the lives, careers, and publications of a group of Spanish Renaissance surgeons as exemplars of both the surgical renaissance occurring across Europe and of the unique context of Spain. In the sixteenth century, European surgeons forged new identities as learned experts who combined university medical degrees with manual skills and practical experience.

No longer merely apprentice-trained craftsmen engaged only with healing the exterior wounds and rashes of the body, these learned surgeons actively engaged with the epistemic shifts of the sixteenth century, including new forms of knowledge construction, based in empiricism, and knowledge circulation, based in printing.

These surgeons have long been overshadowed by the innovative work of anatomists and botanists but were participants in the same intellectual currents reshaping many aspects of knowledge.

Active in communities across both Castile and Aragon, learned surgeons formed an intellectual community of practitioners and scholars who helped reshape surgical knowledge and practice.

This book provides an overview of the Spanish learned surgeons, known as medicos y cirujanos, who were influential in universities, on battlefields, at court, and in private practice.

It argues that the surgeons' larger significance rests in their collective identity as part of the broader intellectual shift to empiricism and innovation of the Renaissance.

Renaissance Surgeons: Learning and Expertise in the Age of Print is essential reading for upper-level students and scholars of the history of medicine and early modern Spain.

Also in the The Body in the City series 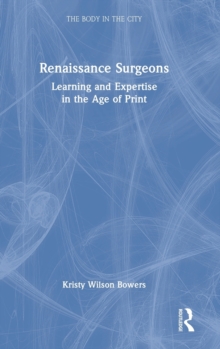 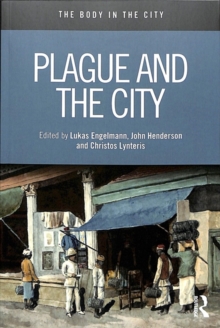 Plague and the City 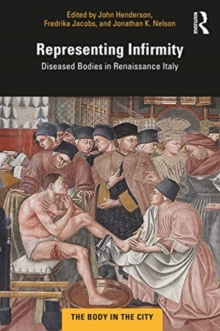 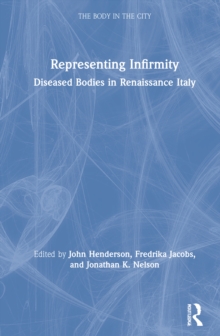