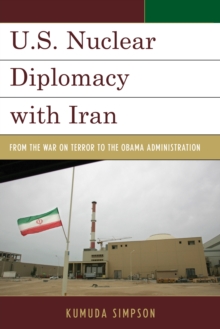 U.S. Nuclear Diplomacy with Iran : From the War on Terror to the Obama Administration Hardback

Part of the Weapons of Mass Destruction and Emerging Technologies series

In 2002, George W. Bush framed his goal of preventing the spread of nuclear weapons within the context of the global war on terror, accusing Iran of being part of the "Axis of Evil." Iran's nuclear program was declared an intolerable threat to global peace and stability.

This approach however showed the conflict between the rhetoric of good vs. evil and the need for a pragmatic and measured approach to non-proliferation in the Middle East.

The book explores this divergence between the alarmist rhetoric of the Bush Administration's public diplomacy and its actual non-proliferation policy toward Iran.

It shows how the two policy directions, the war on terror and negotiations over the nuclear issue, were often at odds.

Further, the Administration's desire to change the regime in Iran undermined efforts to find a diplomatic solution to the nuclear issue.

Ultimately, the policies implemented failed both to shut down Iran's nuclear program and bring significant democratic reform within the Islamic Republic.

The book also examines this legacy and how Obama's approach differs or follows that of his predecessor.

Lastly, the implications for non-proliferation policies beyond Iran are discussed, as nuclear proliferation remains a key concern in a Middle East plagued by instability.

Also in the Weapons of Mass Destruction and Emerging Technologies series 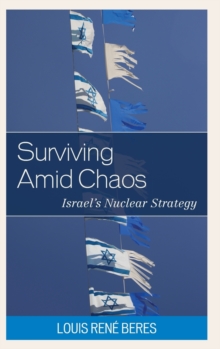 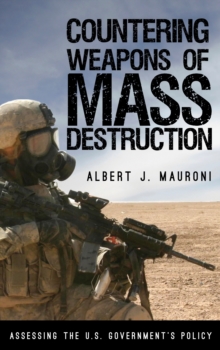 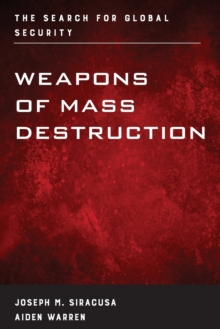 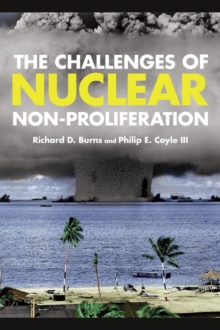 The Challenges of Nuclear Non-Proliferation