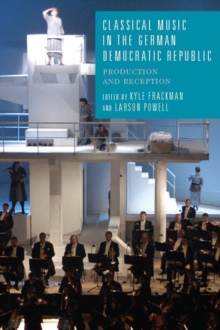 Part of the Studies in German Literature Linguistics and Culture series

Classical music in the German Democratic Republic is commonly viewed as having functioned as an ideological support or cultural legitimization for the state, in the form of the so-called "bourgeois humanist inheritance." The large numbers of professional orchestras in the GDR were touted as a proof of the country's culture.

Classical music could be seen as the polar opposite of Americanizing pop culture and also of musical modernism, which was decried as formalist.

Nevertheless, there were still musical modernists in the GDR, and classical music traditions were not only a prop of the state. This collection of new essays approaches the topic of classical music in the GDR from an interdisciplinary perspective, presenting the work of scholars in a number of complementary disciplines, including German Studies, Musicology, Aesthetics, and Film Studies.

Larson Powell is Professor of German at the University of Missouri-Kansas City.

Also in the Studies in German Literature Linguistics and Culture series 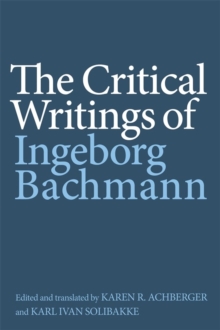 The Critical Writings of Ingeborg Bachmann 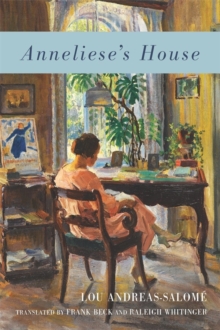 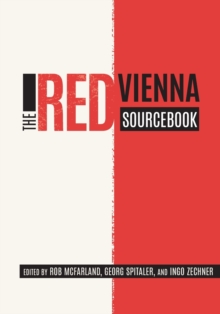 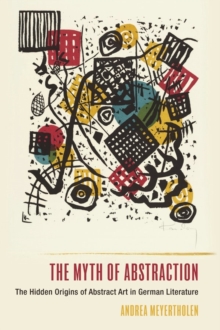 The Myth of Abstraction