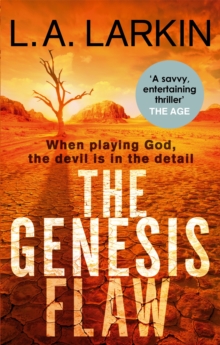 Human experiments in Zimbabwe, an Australian farmer's death, and a Sydney CEO's suicide: these events are linked in the mind of one woman, Serena Swift.

A ballsy advertising director with a guilty conscience, she decides to take on one of the world's most powerful producers of genetically modified food, Gene-Asis.

Serena disguises herself to infiltrate Gene-Asis in an attempt to expose the company's horrific genetic experiments.

But suddenly Swift's informants disappear, and she is hunted by a hired killer and framed for murder.

Chased from Sydney to New York, she must face the man she fears most, on his own turf.

If she fails, nothing can stop a global catastrophe. And nobody can help her - except a dead man. 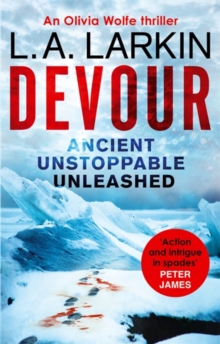 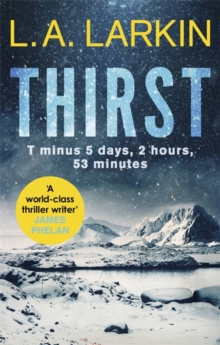 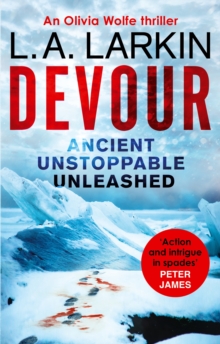 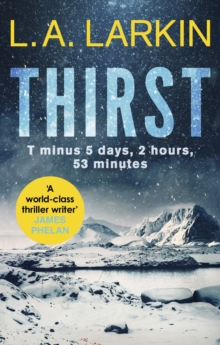