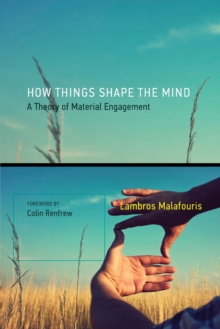 How Things Shape the Mind : A Theory of Material Engagement Paperback / softback

An account of the different ways in which things have become cognitive extensions of the human body, from prehistory to the present. An increasingly influential school of thought in cognitive science views the mind as embodied, extended, and distributed rather than brain-bound or "all in the head." This shift in perspective raises important questions about the relationship between cognition and material culture, posing major challenges for philosophy, cognitive science, archaeology, and anthropology.

In How Things Shape the Mind, Lambros Malafouris proposes a cross-disciplinary analytical framework for investigating the ways in which things have become cognitive extensions of the human body.

Using a variety of examples and case studies, he considers how those ways might have changed from earliest prehistory to the present.

His account not only questions conventional intuitions about the boundaries and location of the human mind but also suggests that we rethink classical archaeological assumptions about human cognitive evolution. 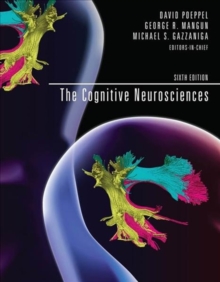 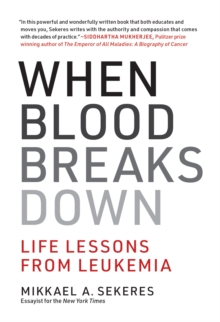 When Blood Breaks Down 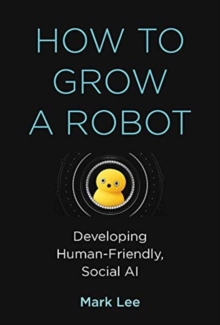