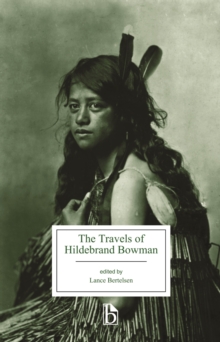 Part of the Broadview Editions series

The Travels of Hildebrand Bowman is an eponymous novel purportedly written by a midshipman left behind in New Zealand's Queen Charlotte Sound after escaping the infamous Grass Cove massacre.

The protagonist is a midshipman on HMS Adventure, the ship that accompanied Cook's Resolution on his second voyage around the world.

The two ships become separated off New Zealand, leading to a group of seamen being sent from the Adventure to gather wild greens at Grass Cove, where they are killed by Maori.

The fictional Hildebrand escapes because he has gone off hunting.

The remainder of the novel traces his travels through six fictional islands in the South Pacific; echoing eighteenth-century stadial theory, these societies represent human culture gradually ascending from brutish insensibility to the primitive savagery to idealized pastoral economy.

The novel is a unique hybrid of historical events and the cultural satire of such works as Gulliver's Travels.

Historical appendices provide an exceptionally broad range of materials on the Grass Cove massacre, the eighteenth-century stadial theory of historical development, cannibalism, and contemporary depictions of the South Pacific and its indigenous peoples.

Also in the Broadview Editions series   |  View all 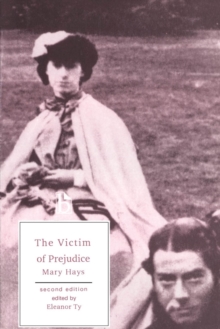 The Victim of Prejudice 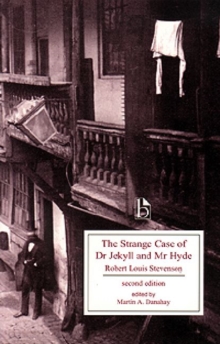 The Strange Case of Dr Jekyll and Mr... 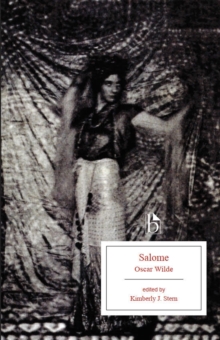 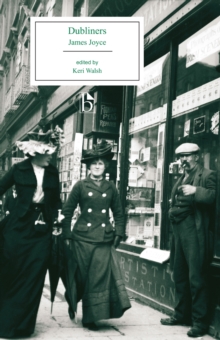