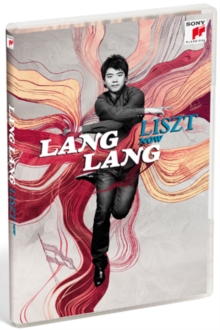 Acclaimed Chinese pianist Lang Lang celebrates the legacy of composer Franz Liszt, whose music inspired him to learn the piano as a child.

To commemorate the 200th anniversary of Liszt's birth, Lang embarked upon a worldwide tour to showcase the composer's work.

The documentary 'The Art of Being a Virtuoso' follows Lang on this tour and sees him reflect on his own work, Liszt's work and the relationship of the two.

Also included is a live 2011 concert from London's Roundhouse in which Lang applies his exceptional piano playing talents to a number of Liszt compositions.