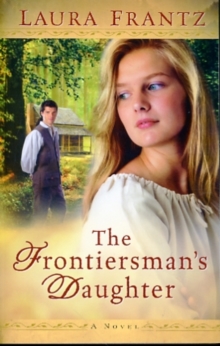 Lovely but tough as nails, Lael Click is the daughter of a celebrated frontiersman.

Haunted by her father's former captivity with the Shawnee Indians, as well as the secret sins of her family's past, Lael comes of age in the fragile Kentucky settlement her father founded.

Though she faces the loss of a childhood love, a dangerous family feud, and the affection of a Shawnee warrior, Lael draws strength from the rugged land she calls home, and from Ma Horn, a distant relative who shows her the healing ways of herbs and roots found in the hills.

But the arrival of an outlander doctor threatens her view of the world, God, and herself--and the power of grace and redemption. This epic novel gives readers a glimpse into the simple yet daring lives of the pioneers who first crossed the Appalachians, all through the courageous eyes of a determined young woman. 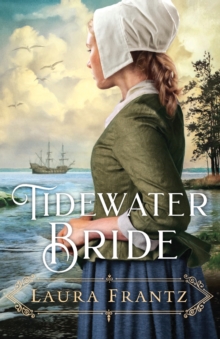 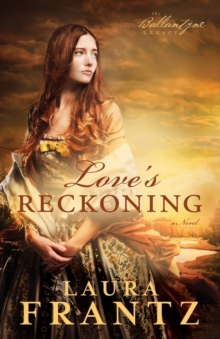 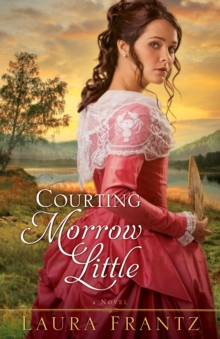 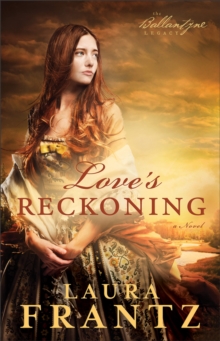