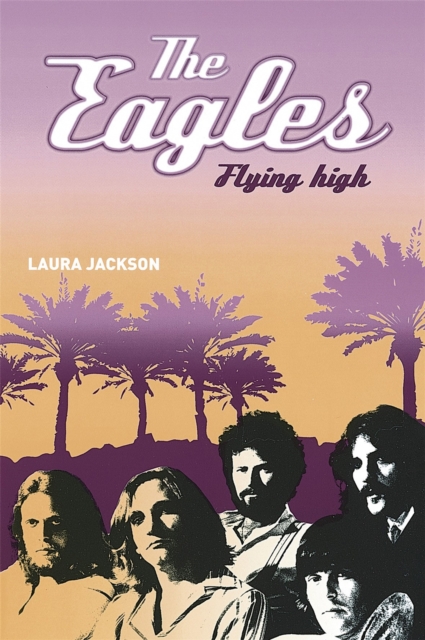 They are a remarkable mesh of lyrical and musical talent, twinned with an explosive blend of personalities.

They are a group of individually diverse and vivid characters - something which played a crucial part in propelling them to global success but has also led to bitter personality clashes, paranoia and tension, leaving them at bitter odds with one another, burned out and depressed at the start of the 1980s.

The Eagles have one of the most fascinating sex, drugs and rock and roll stories that there is.

At their decadent height they enjoyed an insatiable appetite for drugs and groupies, and threw some of the wildest parties in the business.

Laura Jackson follows their fascinating story from the early '70s when they established an immediately identifiable sound that was unique to them, through their career and personal highs and lows, to their break up in 1982 and their eventual reform in 1994.

The Eagles: Flying High provides a definitive insight into one of the best selling bands in recording history. 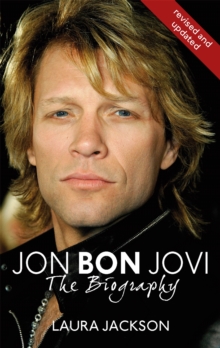 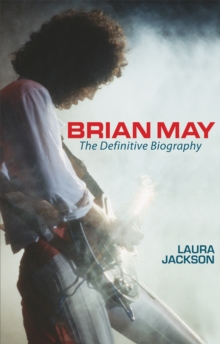 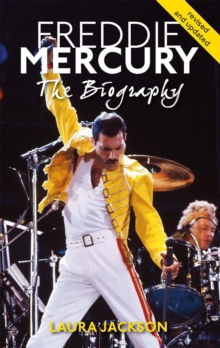 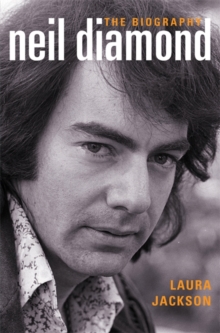