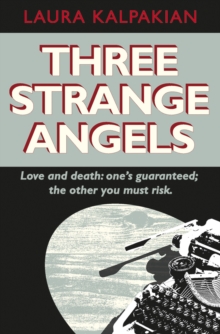 Francis Carson, brilliant British novelist, renowned for his lyrical prose, his drinking, and his womanizing, was a free spirit who crashed through life.

In February 1950 he was found dead in the Garden of Allah swimming pool.

Diffident Quentin Castle-newly-married, a lowly junior partner in his father's firm, Castle Literary Agency-must convey this terrible news to the widow in Oxfordshire.

In a spasm of gallantry, he promises to escort Francis's body home to England from California. Regent Films are making a movie of Carson's best known book in sun-splashed Hollywood. As a Brit, accustomed to austere, pinched, post-war London, Quentin navigates uneasily through artifice and opulence. The top executives at Regent treat him with conventional sympathy, polite condescension, and something obscure, tinged with evasion. But these few days in California-and a weekend in Mexico-will change Quentin Castle forever. His subsequent choices-variously brilliant, audacious and unethical-are enveloped in impenetrable layers of betrayal that will crack, crumble, and finally destroy. 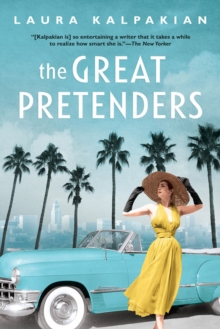 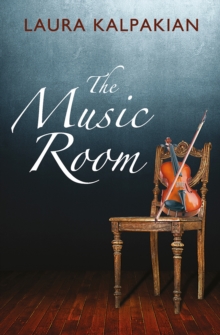