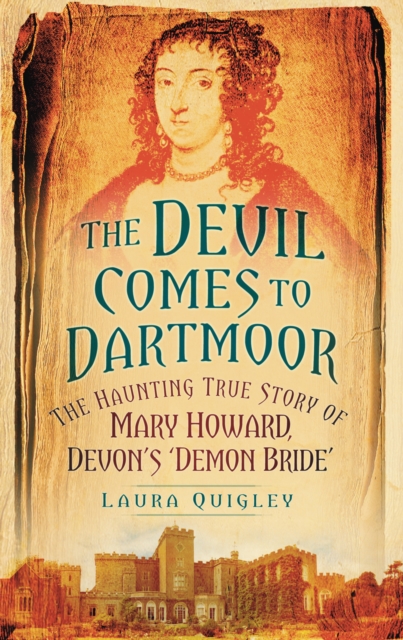 Many will have heard of the ghostly white lady haunting Tavistock - the notorious Mary Howard, accused of murdering her four husbands.

A few may know the true story of her lover, George Cutteford, a Plymouth 'cutty man' who became a Puritan lawyer.

Cutteford was imprisoned in the horror of Lydford Gaol, persecuted by Mary's fourth husband - Sir Richard Grenville, the most notorious and sadistic royalist General of the Civil War.

But fewer still will know the secrets George Cutteford died to protect - secrets that would destroy his own family; end Grenville's career in shame; and make a boy with no name the richest landowner in Devon.

Gathered from the varying historical accounts, and including primary material unearthed, hundreds of years ago, in an old fish market in London, comes this haunting true story of love, treachery and revenge in seventeenth-century Devon. 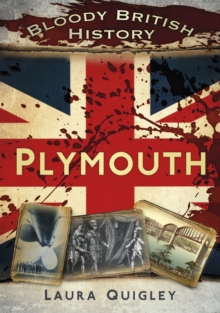 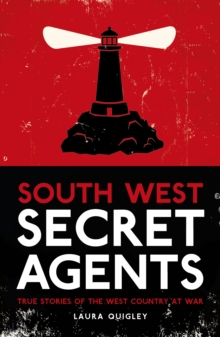 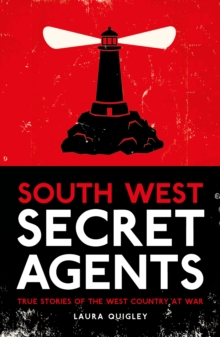 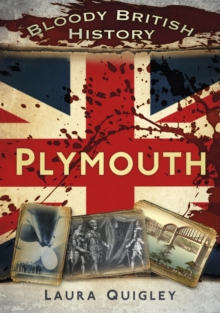