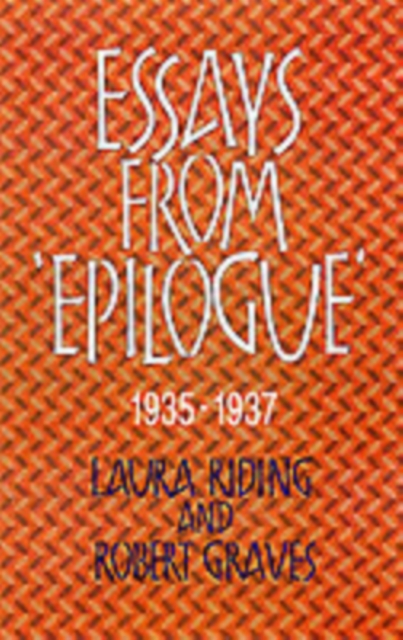 Part of the Lives & letters: the Millennium Graves series

The "Epilogue" essays, published when the literary partnership of Laura Riding and Robert Graves was at its height, illustrate their working relationship and the background to their later very different careers.

Conceived in the mid-1930s by Laura Riding, "Epilogue: A Critical Summary" was originally to be called "The Critical Vulgate", a title suggesting that the thematic concerns would go beyond the literary, attempting to discover, in a secular spirit reminiscent of Voltaire's, the truth regarding all sorts of subjects, from God down.

The effort was to be encyclopaedic, and in this respect the project foreshadows Riding's later life-work, the massive "Rational Meaning" which she undertook with her husband Shuyler B.

Jackson and which detained her until her death. Like much of the work she initiated, "Epilogue" is a collaboration involving as key figures Riding, Graves and others.

The original volumes, published by Seizin Press (Majorca) and Constable jointly, are scarce.

Quite apart from their intrinsic interest, they offer rich source material for the two authors. Laura (Riding) Jackson never reprinted her "Epilogue" work, while Graves republished some of his, in revised form.

This selection alerts readers to a rigorous, impassioned and remarkably alive creative and critical moment. 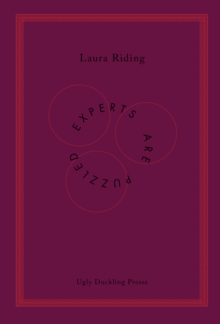 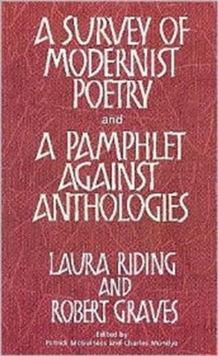 Survey of Modernist Poetry and a Pamphlet Against Anthologies 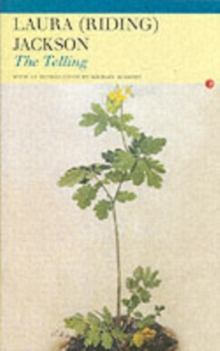 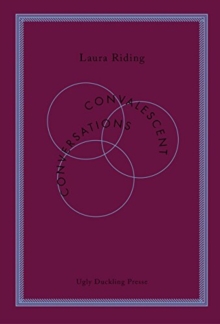