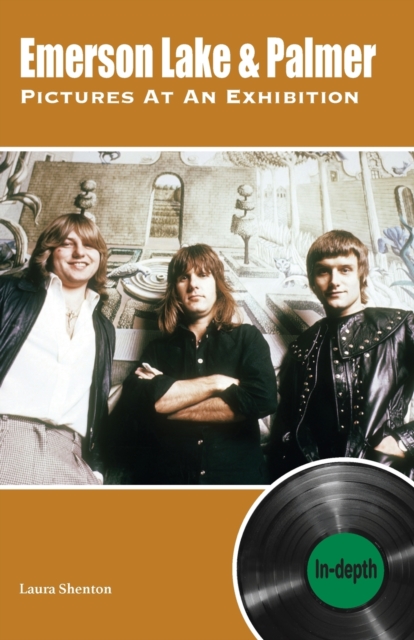 An iconic classical piece given an innovative spin by the talented trio, it was released as an album following the success of their second studio album, Tarkus. In many ways, Pictures At An Exhibition is the underdog of Emerson, Lake & Palmer's longstanding discography - so much so that there was uncertainty surrounding whether or not it was going to be released at all! And yet, despite the band's uncertainties surrounding the LP at the time, it is now vital - both in terms of ELP's history and in the wider sense of how it bridged a gap between rock and classical music.

It certainly wasn't the first album to do this but it is nevertheless a relevant and important part of such discourse. In this book, author Laura Shenton MA LLCM DipRSL offers an in-depth perspective on ELP's Pictures At An Exhibition from a range of angles including how the album came to be, how it was presented and received at the time, how it compares to Mussorgsky's original piece and what it means in terms of ELP's legacy today. 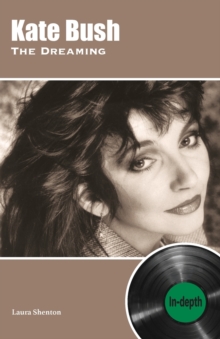 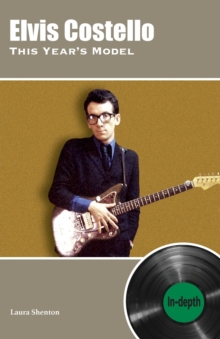 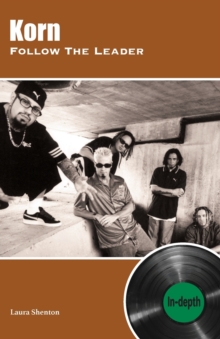 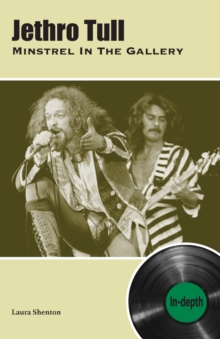 Jethro Tull Minstrel In The Gallery