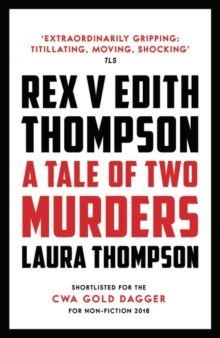 'Another dark parable of society's vilification of women.

Intelligent ... A tantalizing investigation' Kate Colquhoun. On the night of 3 October 1922, in the quiet suburb of Ilford, Edith Thompson and her husband Percy were walking home after an evening spent at a London theatre, when a man sprang out of the darkness and stabbed Percy to death.

The assailant was Frederick Bywaters, a twenty-year-old merchant seaman who had been Edith's lover.

When the police learned of his relationship with Edith, she was arrested as his accomplice, despite protesting her innocence.

The remarkably intense love letters Edith wrote to Freddy - some of them couched in ambiguous language - were read out at their trial for murder at the Old Bailey.

They would seal her fate: Edith and Freddy were hanged for the murder of Percy Thompson in January 1923.

Freddy was demonstrably guilty; but was Edith truly so?

In shattering detail and with masterful emotional insight, Laura Thompson charts the course of a liaison with thrice-fatal consequences, and investigates what the trial and execution of Edith Thompson tell us about perceptions of women in early twentieth-century Britain. 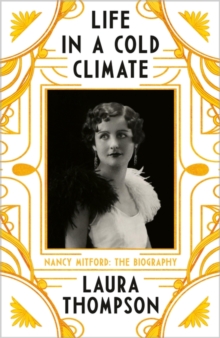 Life in a Cold Climate 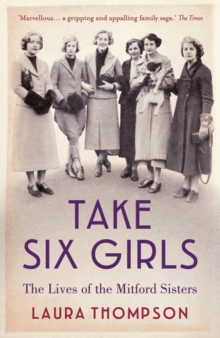 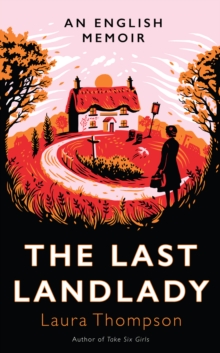 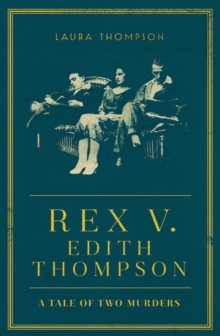