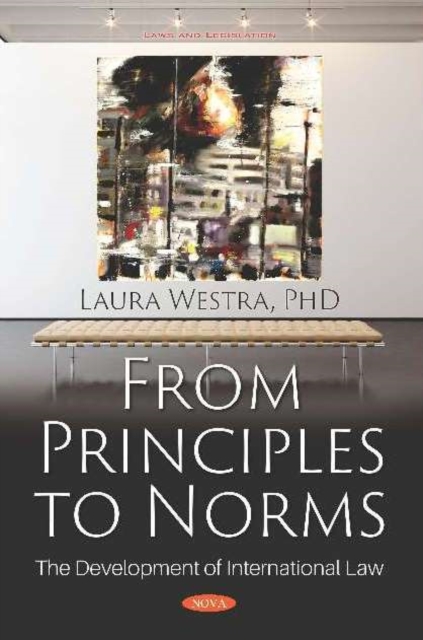 From Principles to Norms : The Development of International Law Paperback / softback

Please include a 200-500 word descriptive paragraph which we could use for our website posting and brochures should a contract be signed: International law needs to be revised and changed radically because presently it is not able to function to protect human rights as it should.

Most of the global economic transactions happen beyond states and are not under their control: in fact they are transnational, as are most of the world's citizens' interests and aspirations.

Most states are now weak: corporations tend to control them indirectly, as well as provide citizens the services that used to be provided by states.

In fact many legal scholars argue that states are now so weakened that they have become irrelevant, so that a law that is intended to be inter-national, that is between nations, ignores the global changes that have occurred supranationally, in the new transnational area controlled by non-state actors and various legal persons, some of which act in desirable ways, while many others are both dangerous and uncontrolled.

The citizens of most nations are now transnational themselves, as they turn to new non-state actors and organizations that embody their interests and aspiration far better than the states where they live can: world citizens turn to the internet to follow their choices and interests as they have lost their trust in the home states, mostly unable to provide not only the services they used to provide, but also any hope of improvement or development.

Hence, we argue that a law that is intended to operate exclusively between nations is no longer sufficient, as it is a system that neither includes nor regulates the real actors that contribute to global governance today, that is non-state actors and legal persons of various kinds.

The foundational principles that inspired the most important international legal regimes for the protection of humanity, especially those forbidding racial discrimination, protecting the rights of women and children, of prisoners and others who are oppressed, which are no longer respected too many states , as political gain of various government parties supersede the respect for principles of protection.

Many new problems that emerge then are simply ignored, from the grave problem of migration everywhere, to the loss of democratic power often controlled by the economic interests of the most powerful especially in the West, to the imminent disasters caused by climate change, all problems that are beyond the scope of any single nation to control.

Therefore this work proposes a return to the basic principles that should govern international legal regimes in order to achieve a renewed, effective international system of laws. 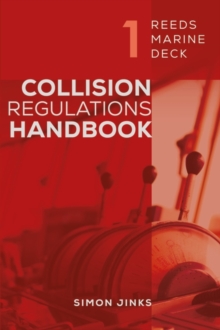 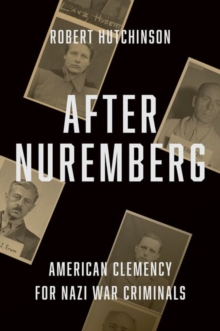 Jurisdiction and Arbitration Agreements in Contracts for the Carriage of Goods... 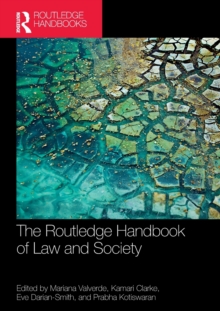 The Routledge Handbook of Law and Society