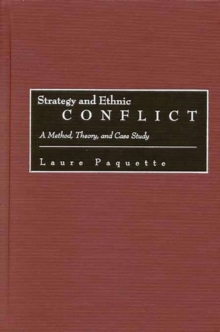 Ethnic conflict now presents the thorniest problems for military and civilian strategists of all stripes.

This book presents a new general theory of strategy, encompassing studies of the relationship between values, interest, and strategy as these relate to ethnic conflicts.

It focuses on the relationship between values and strategy, building a theory on the hypothesis that national values influence national strategy.

Each mechanism, and indeed the whole value-focused approach to strategic thinking, is described using a network of interrelated statements. Paquette develops a methodology specific to the issues of international security and ethnic considerations.

She tests this theory extensively for internal consistency before applying it to a single historical case: French decision-making on national strategy between 1955 and 1970; however, because of its generality, this same theory could easily be applied to other cases.

As with any theory, it is possible to vary successively or simultaneously assumptions or conditions and to derive new predictions.

This process of deriving variations has the potential to help in the training of strategists, both military and civilian.

Also by Laure Paquette   |  View all 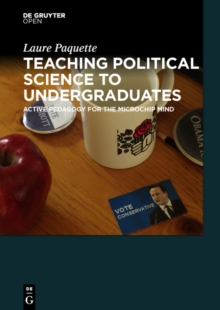 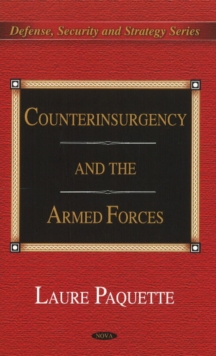 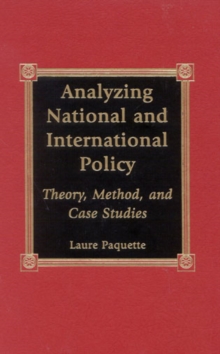 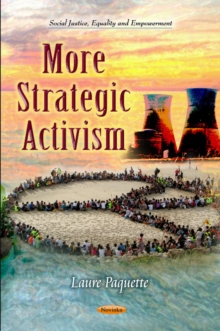