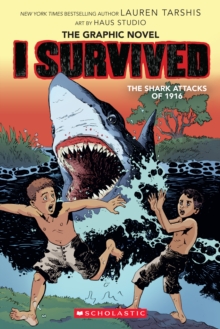 I Survived the Shark Attacks of 1916 (I Survived Graphic Novel #2): A Graphix Book Hardback

Illustrated by Gervasio and Jok

Part of the I Survived Graphic Novels series

A thrilling graphic novel adaptation of Lauren Tarshis's bestselling I Survived the Shark Attacks of 1916,with text adapted by Georgia Ball and art by Haus Studio!

Chet Roscow is finally feeling at home in his uncle's little New Jersey town. He has three new friends, and they love cooling off in the creek on hot summer days.

But then comes shocking news: A massive shark has been attacking swimmers in the ocean along the Jersey Shore, not far from where Chet is staying. Fear is in the air.

So when Chet spots a gray fin in the creek, he's sure it's his imagination running wild. It's impossible he's about to come face-to-face with a killer shark...right

Based on the real life events of the Jersey Shore shark attacks of 1916, this graphic novel brings Lauren Tarshis's New York Times bestselling I Survived series to vivid life. Includes nonfiction back matter with historical photos and facts about the real-life shark attacks.

Perfect for readers who prefer the graphic novel format, or for existing fans of the I Survived chapter book series, I Survived graphic novels combine historical facts with high-action storytelling that's sure to keep any reader turning the pages. 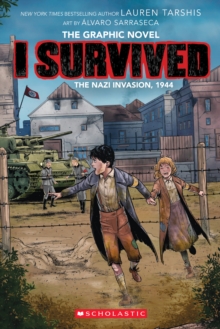 I Survived the Nazi Invasion, 1944 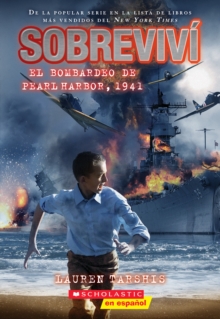 I Survived the Bombing of Pearl Harbor, 1941 (Spanish Edition) 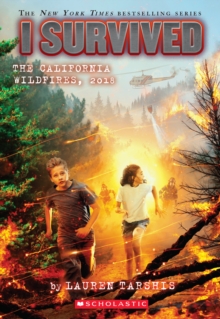 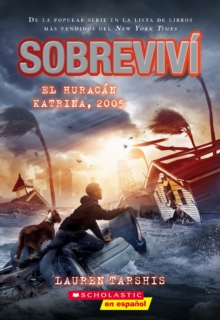