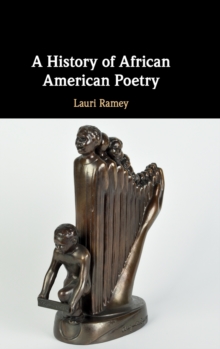 African American poetry is as old as America itself, yet this touchstone of American identity is often overlooked.

Covering a wide range of styles and forms, canonical figures like Phillis Wheatley (1753-1784) and Paul Laurence Dunbar (1872-1906) are brought side by side with lesser known poets who explored diverse paths of bold originality.

Calling for a revised and expanded canon, Ramey shows how some poems were suppressed while others were lauded, while also examining the role of music, women, innovation, and art as political action in African American poetry.

Conceiving of a new canon reveals the influential role of African American poetry in defining and reflecting the United States at all points in the nation's history. 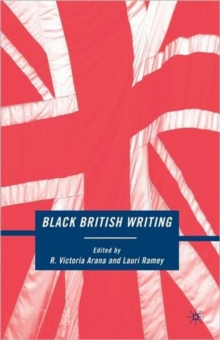 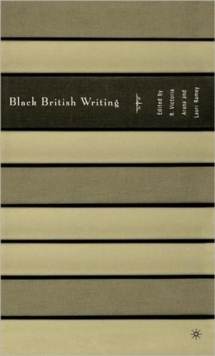 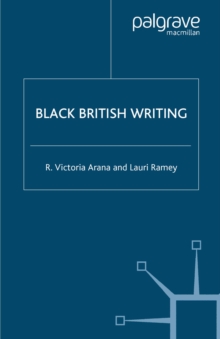