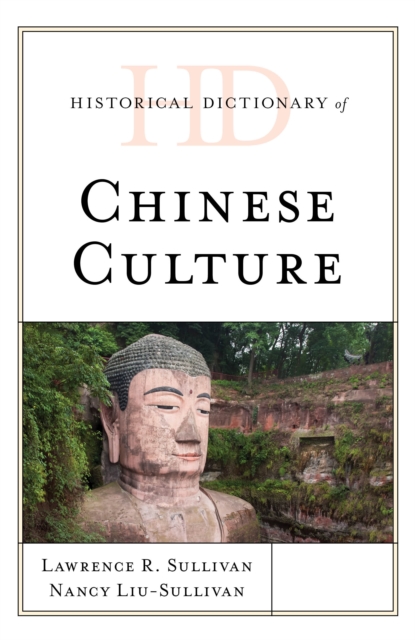 Part of the Historical Dictionaries of Asia, Oceania, and the Middle East series

Covering wide-ranging topics including the arts and entertainment along with customs and traditions from the ancient imperial and modern eras, the Historical Dictionary of Chinese Culture provides more than 300 separate entries along with a comprehensive Chronology, Glossary of Chinese cultural terms, and extensive Bibliography of Western and Chinese language sources.

Entries of decorative and fine arts include ceramics and porcelains, handicrafts, jade and seal carving, jewelry, and painting with literary subjects including fiction and non-fiction and especially poetry.

Also covered are major customary practices from childbirth and childrearing to marriage and weddings to funerals and burial practices along with critical areas of education and major entertainment venues of cinema and film, classical puppetry, and theater, ancient and modern.

Unsavory aspects of the culture are also examined, including crime, foot-binding, pornography, and prostitution, and the government policies aimed at their eradication along with major events affecting the trajectory of Chinese cultural development, especially the New Culture-May Fourth Movement (1917-1921) and the Cultural Revolution (1966-1976).

Throughout the text, Chinese language translations of key terms are presented in italics and parenthesis along with biographies of figures central to the creation of China's magnificent cultural heritage. 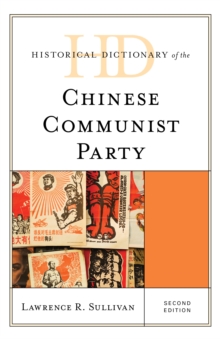 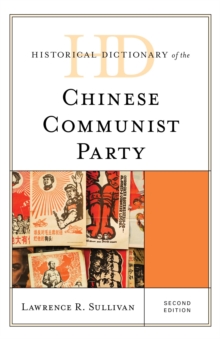 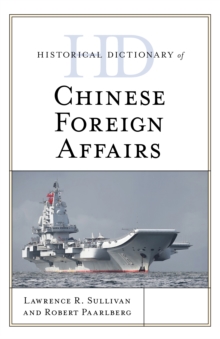 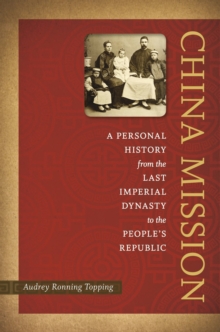