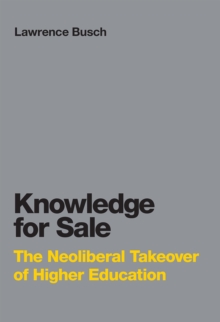 Knowledge for Sale : The Neoliberal Takeover of Higher Education Hardback

Part of the Infrastructures series

How free-market fundamentalists have shifted the focus of higher education to competition, metrics, consumer demand, and return on investment, and why we should change this. A new philosophy of higher education has taken hold in institutions around the world.

Its supporters disavow the pursuit of knowledge for its own sake and argue that the only knowledge worth pursuing is that with more or less immediate market value.

Every other kind of learning is downgraded, its budget cut.

In Knowledge for Sale, Lawrence Busch challenges this market-driven approach. The rationale for the current thinking, Busch explains, comes from neoliberal economics, which calls for reorganizing society around the needs of the market.

The market-influenced changes to higher education include shifting the cost of education from the state to the individual, turning education from a public good to a private good subject to consumer demand; redefining higher education as a search for the highest-paying job; and turning scholarly research into a competition based on metrics including number of citations and value of grants.

Students, administrators, and scholars have begun to think of themselves as economic actors rather than seekers of knowledge. Arguing for active resistance to this takeover, Busch urges us to burst the neoliberal bubble, to imagine a future not dictated by the market, a future in which there is a more educated citizenry and in which the old dichotomies-market and state, nature and culture, and equality and liberty-break down.

In this future, universities value learning and not training, scholarship grapples with society's most pressing problems rather than quick fixes for corporate interests, and democracy is enriched by its educated and engaged citizens.

Also in the Infrastructures series   |  View all 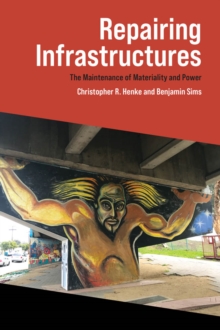 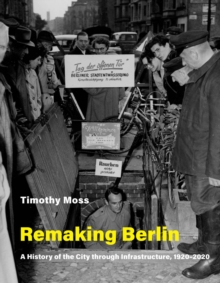 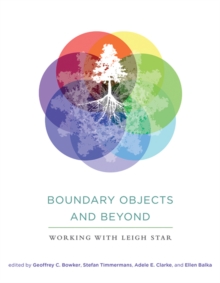 Boundary Objects and Beyond 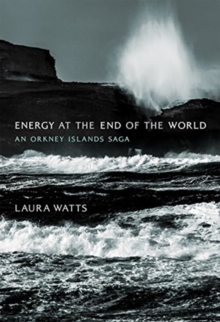 Energy at the End of the World