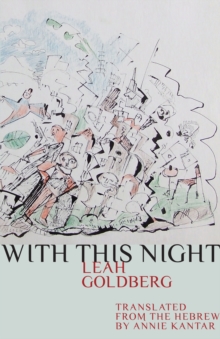 With This Night Paperback / softback

When she arrived in Palestine in 1935 at the age of twenty-four, Leah Goldberg was already known as a significant emerging poet in contemporary Hebrew literature.

Today, mention of her name is apt to evoke a nostalgic sigh among Israelis who have grown up hearing her poems read, quoted, recollected, and-having been set to some four hundred melodies-sung on the radio.

In the wake of overwhelming new attention on Goldberg's work in Israel, With This Night makes available for the first time in English the final collection of poetry that Goldberg published during her lifetime. 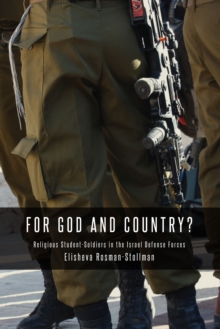 For God and Country?