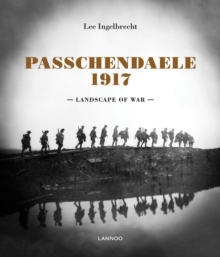 In 1914 the area around Ypres was a verdant landscape thick with vegetation, formed and transformed both by nature and human intervention.

Before the First World War began, the landscape had already been the setting for multiple battles and military manoeuvres, and was known as 'the Battlefield of Europe'.

Why was the Westhoek such a popular place to fight wars, and what traces have all those military conflicts left on this landscape?