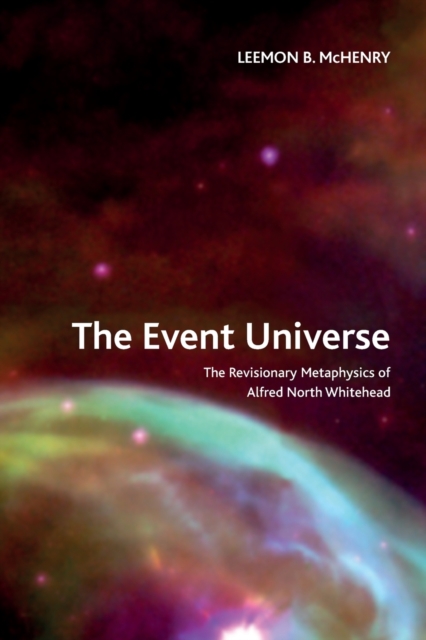 by Leemon B McHenry

Part of the Crosscurrents series

Leemon McHenry argues that Whitehead's metaphysics provides a better basis for achieving a unification of physical theory than a traditional substance metaphysics.

He investigates the influence of Maxwell's electromagnetic field, Einstein's theory of relativity and quantum mechanics on the development of the ontology of events and compares Whitehead's theory to his contemporaries, C.

D. Broad and Bertrand Russell, as well as W. V. Quine. In this way, McHenry defends the naturalised and speculative approach to metaphysics as opposed to analytical and linguistic methods that arose in the 20th century.

Also in the Crosscurrents series 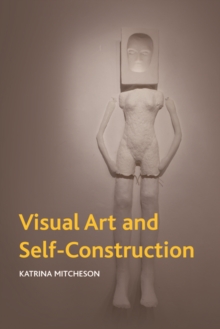 Visual Art and Projects of the Self 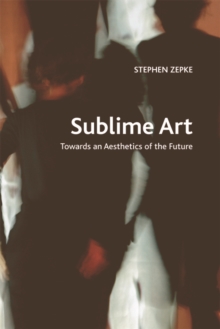 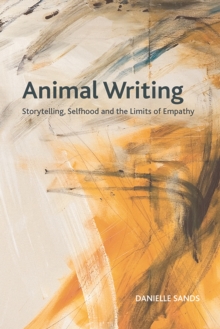 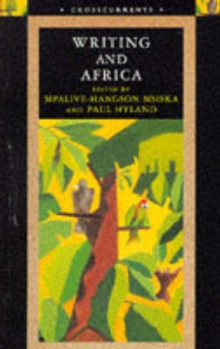