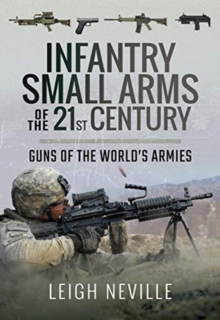 Infantry Small Arms of the 21st Century : Guns of the World's Armies Hardback

Soldiers in today's modern armies have access to ever more advanced infantry weapons; lighter, more compact and more accurate than anything seen in the last century.

The author draws on the operational combat experience of the users in war zones such as Iraq, Afghanistan and Ukraine.

As well as assessing and comparing the potency of different nations weapon systems , the book looks to the future demands of the infantry man. As in the case of the author's previous work Guns of Special Forces 2001-2015, the result is an affordable, comprehensive and authoritative study of modern infantry weapons.

Also by LEIGH NEVILLE   |  View all 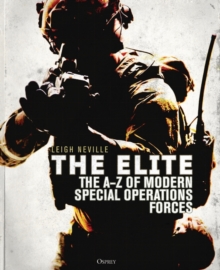 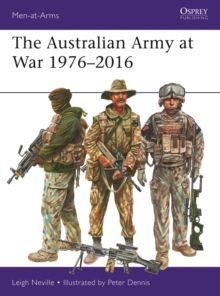 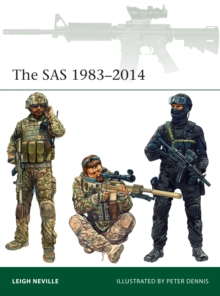 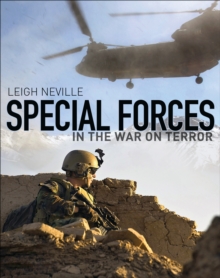 Special Forces in the War on Terror