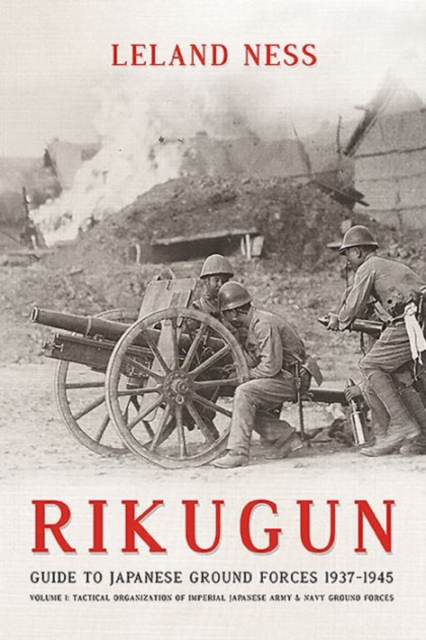 This first volume covers the tactical organization of Army and Navy ground forces during the 1937-45 war.

Using the wartime Imperial Japanese Army (IJA) mobilization plans, and the Unit Organization Tables, Unit Strength Tables and Unit History Tables compiled by the War Ministry and the 1st Demobilization Bureau during and after the war, a complete picture of IJA ground forces through the war is presented.

The evolution of the Japanese force structure is examined, including infantry, armor, cavalry, artillery and naval ground combat units from battalion to division level, each thoroughly discussed and illustrated with tables of organization and equipment and mobilization data.

This forms the framework for any discussion of the Imperial Japanese Army's capabilities and intentions.