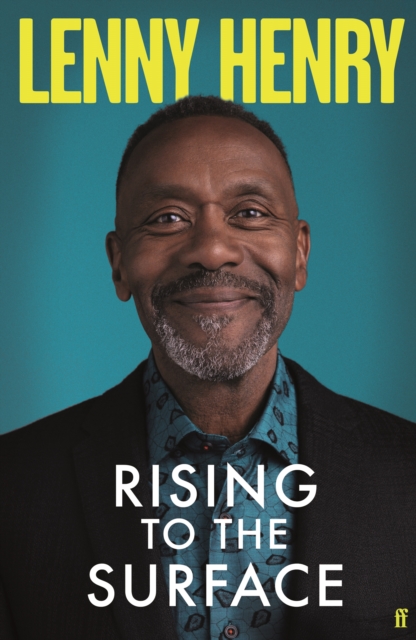 Rising to the Surface : 'Moving and honest' OBSERVER Hardback

The rise and fall and triumphant rise from the ashes of Lenny Henry during the 80s and 90s. 'Moving and ebullient' Daily Telegraph 'Relayed with characteristic exuberance and self-deprecation' Guardian Rising to the Surface traces Lenny Henry's career through the 80s and 90s.

The 16-year-old who won a talent competition, now has to navigate his way through the seas of professional comedy, learning his craft through sheer graft and hard work. We follow Lenny through a period of great creativity - prize-winning tv programmes, summer seasons across Britain, the starring role in a Hollywood film, and stand-up gigs in New York.

But with each rise there is a fall, the most traumatic being the death of his mother.

But by the end of the book he has been able to rise through a sea of troubles and breaks out to the surface to accept the Golden Rose of Montreaux for his work in television. 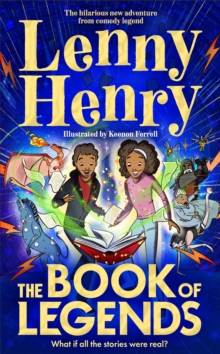 The Book of Legends 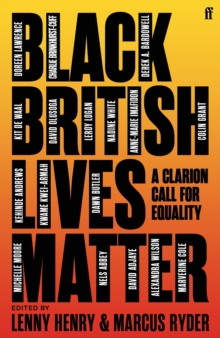 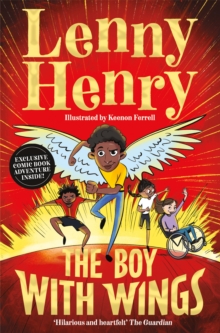 The Boy With Wings 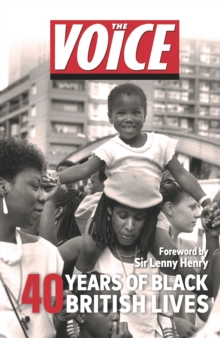