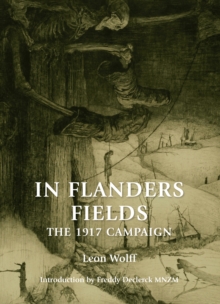 A First World War classic, revised for the centenary of the Battle of Passchendaele.

Wolff 's study of the 1917 campaign contains expert narrative in the strategy and tactics of the Battle of Third Ypres and is detailed in its history, evocative of the period and the context.

In Flanders Fields begins on New Year's Day 1917 and the violence which ensued; it looks at the ways in which men died and the politics, putting a spotlight on the leaders, and how the campaign was conceived, sponsored and opposed.

Reasons for this seemingly endless onslaught are still debated today by military historians, yet in this novelisation of the infamous battle, Wolff goes some way to explain the unexplainable: how was it possible to have such slaughter on an industrial scale only one year after the Somme. 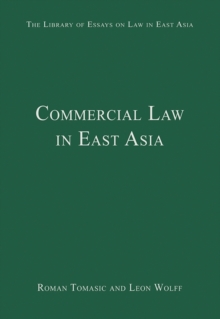 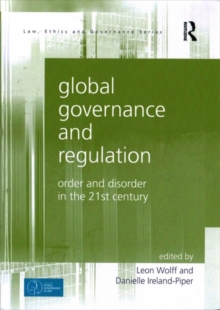 Order and Disorder in the 21st Century