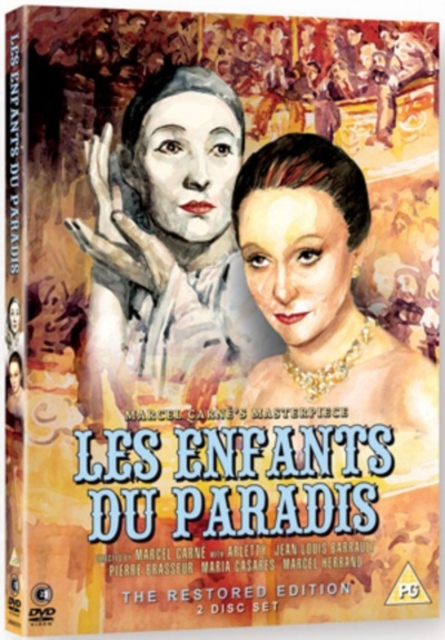 Classic French drama following the ill-fated love of a mime artist and a sometime actress in 1840s Paris.

When Baptiste (Jean-Louis Barrault) comes to the rescue of Garance (Arletty) when she is falsely accused of shoplifting, it is the beginning of an obsession that will have a profound effect on his life.

The lives of the four men become intertwined as they pursue Garance, with increasingly dangerous consequences for all... 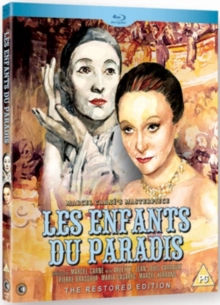 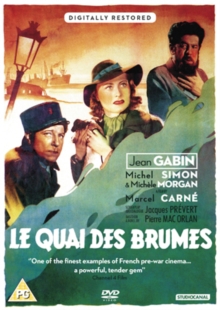 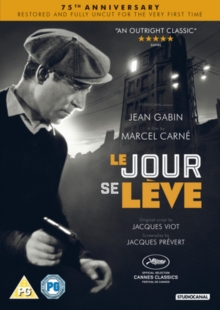 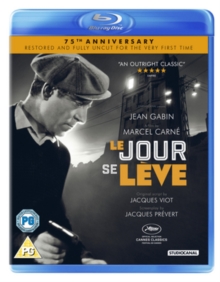