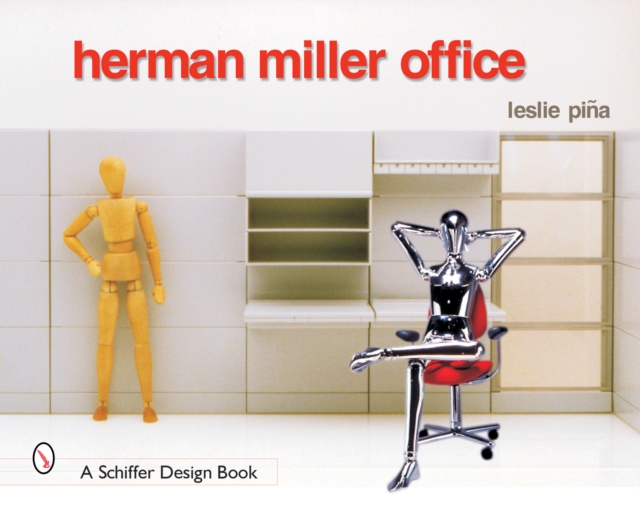 Furniture designs are described in detail and shown in color and black-and-white photographs, all from the Herman Miller archives.

An essay on the history of the office, designer biographies, company chronology, appendix, bibliography, index, and value guide make this book essential for collectors, dealers, curators, designers, and other devotees of modernism.

From the 1930s, Herman Miller has been a leader in modern design.

The same company also led the office revolution and is a name synonymous with the best modern contract furniture.

From Action Office I of the 1960s to the Aeron Chair of the late 1990s, Herman Miller has consistently introduced designs that have become classics that are being collected along with the residential icons of modernism. 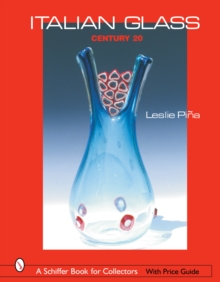 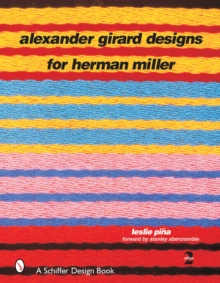 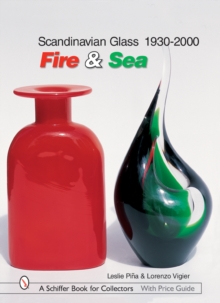 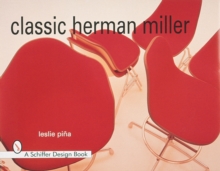