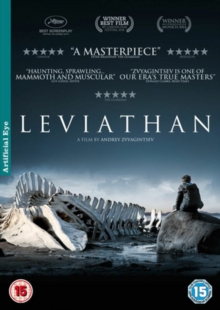 Set in a small town on the coast of the Barents Sea, the film follows Nikolai (Aleksey Serebryakov), who, together with his wife Lilya (Elena Lyadova) and son Romka (Sergey Pokhodaev), makes his living through his land and a small auto-repair shop.

When his livelihood comes under threat from Vadim (Roman Madyanov), the town mayor, Nikolai recruits his old friend Dmitriy (Vladimir Vdovichenkov), who has gone on to become a successful and respected lawyer, to help him fight back against the corrupt local government. 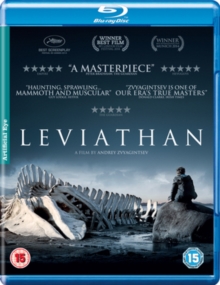 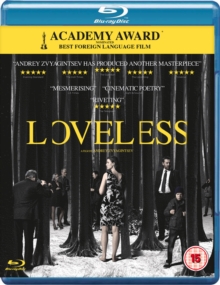 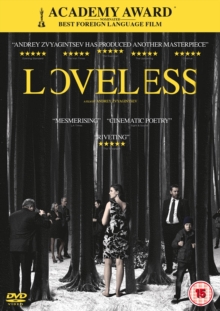 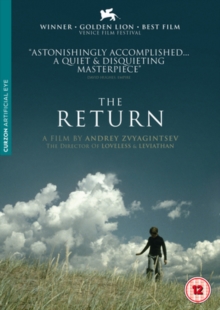