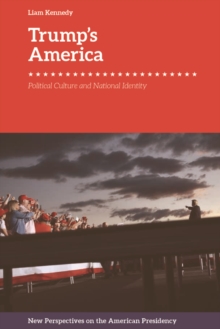 Part of the New Perspectives on the American Presidency series

Explores the cultural and political significance of the election of President Trump Donald J.

Trump's presidency has delivered a seismic shock to the American political system, its public sphere, and to our political culture worldwide.

Written by leading scholars across a range of disciplines, as well as professionals in the field of political journalism, this collection of essays offers a deeper understanding of Trump and the impact that his rise to power has had both domestically and worldwide. The first section provides varied perspectives on the realignments of political culture in the United States that signify a paradigm shift, a radical disruption of fundamental beliefs and values about the political process and national identity.

The second section of the book focuses on US foreign policy and diplomacy, taking stock of how the Trump presidency has disturbed the international system and US primacy within it.

The third section of the book addresses the dynamics and consequences of what has come to be called "post-truth" politics, where conviction surpasses facts and the norms of political communication have been profoundly disrupted. Liam Kennedy is Professor of American Studies and Director of the Clinton Institute for American Studies at University College Dublin.

Also in the New Perspectives on the American Presidency series 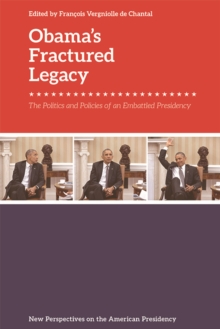 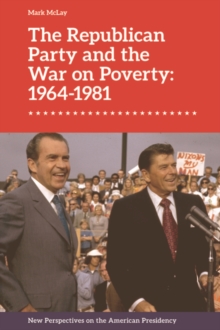 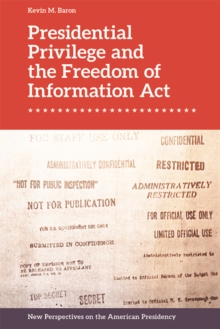 Presidential Privilege and the Freedom of Information Act 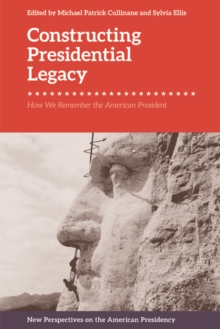