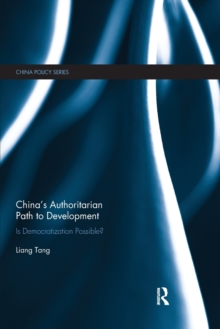 It argues that China's modernization hitherto can be characterized as "authoritarian development" - a fusion of mixed economic institutions of varying types of ownership with social stability and political cohesiveness - and that the present phase, where more emphasis is being given to social issues, is likely to lead on to a new phase where a more mature civil society and a more extensive middle class are likely to look for greater democratization. 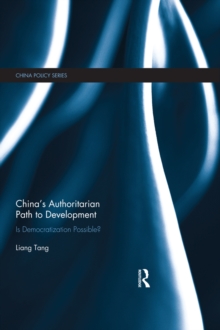 Also in the China Policy Series series   |  View all 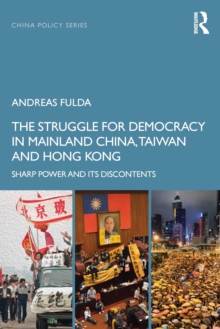 The Struggle for Democracy in Mainland...

Post-Western Sociology - From China to... 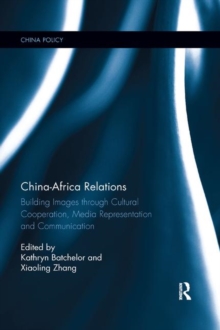