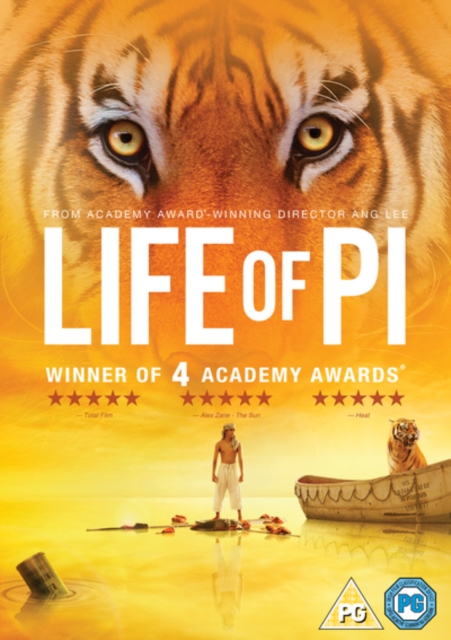 Suraj Sharma stars as Pi Patel, a 16-year-old zookeeper's son from Pondicherry who finds himself stranded on a small boat in the Pacific Ocean in the company of a hyena, a zebra, an orangutan and a Bengal tiger following the shipwreck of the freighter on which he and his family were sailing for Canada.

Over the course of several months Pi manages to survive on the meagre supplies of food and water he finds on the boat, and also takes up fishing, while in his half-delirious state he muses on various aspects of animal behaviour, religion and the meaning of life. 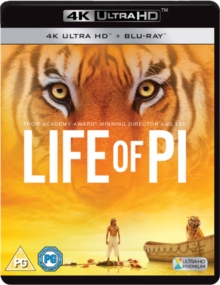 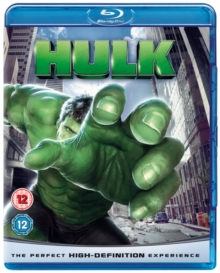 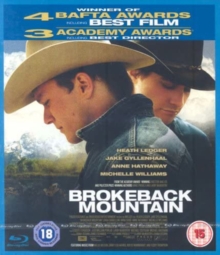 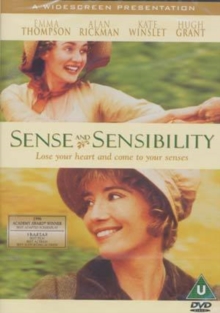