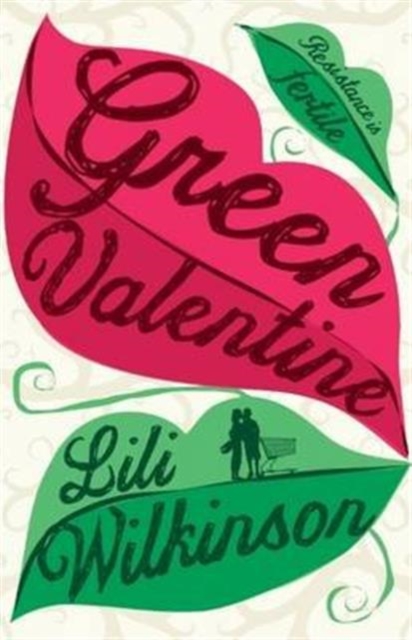 She's a straight-A student and a committed environmental activist.

She's basically perfect. Hiro is the opposite of perfect. He's slouchy, rude and resentful. Despite his brains, he doesn't see the point of school.But when Astrid meets Hiro at the shopping centre where he's wrangling shopping trolleys, he doesn't recognise her because she's in disguise - as a lobster. And she doesn't set him straight. Astrid wants to change the world, Hiro wants to survive it.

But ultimately both believe that the world needs to be saved from itself.

Can they find enough in common to right all the wrongs between them?A romantic comedy about life and love and trying to make the planet a better place, with a little heartbreak, and a whole lot of hilarity.

Flummox: How to Make a Pet Monster 2 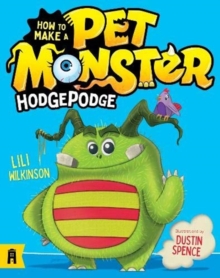 How To Make A Pet Monster: Hodgepodge 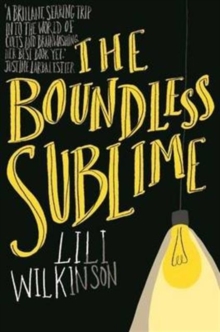 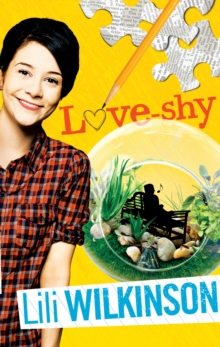