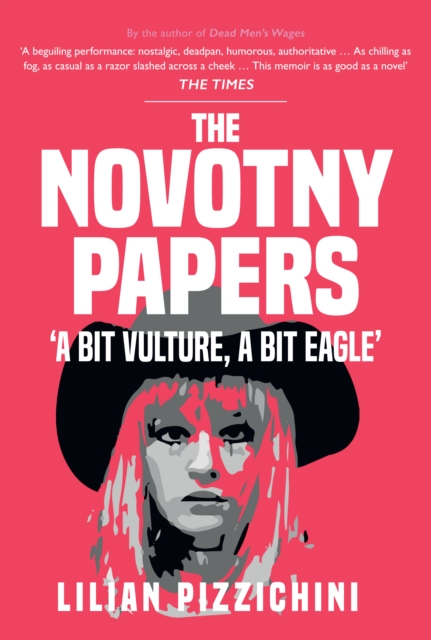 The Novotny Papers : 'A bit Vulture, A bit Eagle' Hardback

It is almost impossible to summarise the extraordinary life of Mariella Novotny in a few paragraphs.

In 1961 she was an underage hooker engaging in sexual relations with President John F.

Kennedy, the most powerful man in the world. She was believed to be part of a vice ring set up by an alleged Communist agent who was also a well-known British film producer.

Two years later the young 'Monroe lookalike' played a major part in another sex scandal with implications for national security: the Profumo Affair.

Mariella was the hostess of the Man in the Mask party.

She was a close friend of Stephen Ward, the osteopath and pander to high society, another putative whistle-blower who died in suspicious circumstances.

In the late 1960s, she gave birth to the illegitimate child of Eddie Chapman (Agent Zigzag), England's most successful wartime double agent.

Between 1975 and 1978 she was working undercover for Operation Countryman, an investigation into police corruption in the Flying Squad.

Her chief target was the author's grandfather, Charlie Taylor, a London conman who had high-ranking officers in his deep pockets.

Mariella brought them all down. Mariella was found dead with her face in a bowl of milk pudding in February 1983.

She was in the process of writing her memoirs - in her own words, 'It's dynamite!' Christine Keeler said, 'I think it was murder ... most probably by the CIA.' In the author's own words, 'This is a life that is bigger than the woman who led it.

She embodies the emergence of a radical sexual politics.' 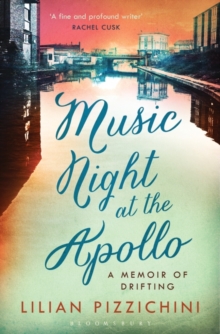 Music Night at the Apollo 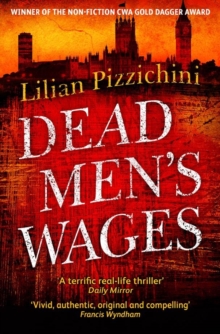 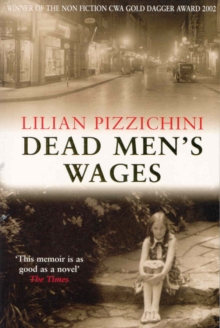