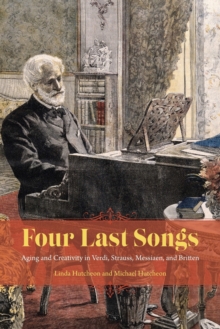 Aging and creativity can seem a particularly fraught relationship for artists, who often face age-related difficulties as their audience's expectations are at a peak.

In Four Last Songs, Linda and Michael Hutcheon explore this issue via the late works of some of the world's greatest composers. Giuseppe Verdi (1813 1901), Richard Strauss (1864 1949), Olivier Messiaen (1908 92), and Benjamin Britten (1913 76) all wrote operas late in life, pieces that reveal unique responses to the challenges of growing older.

Strauss, on the other hand, struggling with personal and political problems in Nazi Germany, composed the self-reflexive Capriccio, a "life review" of opera and his own legacy.

Though it exhausted him physically and emotionally, Messiaen at the age of seventy-five finished his only opera, Saint Fran ois d'Assise, which marked the pinnacle of his career.

Britten, meanwhile, suffering from heart problems, refused surgery until he had completed his masterpiece, Death in Venice. For all four composers, age, far from sapping their creative power, provided impetus for some of their best accomplishments. With its deft treatment of these composers' final years and works, Four Last Songs provides a valuable look at the challenges and opportunities that present themselves as artists grow older.

Also by Linda Hutcheon   |  View all 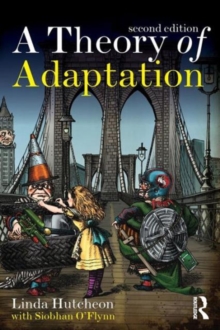 A Theory of Adaptation 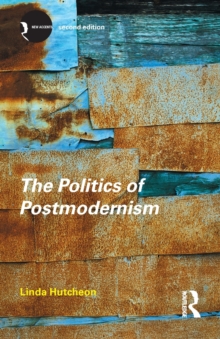 The Politics of Postmodernism 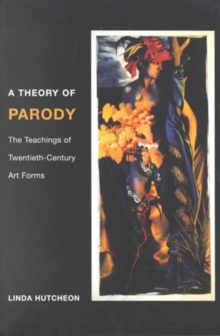 A Theory of Parody 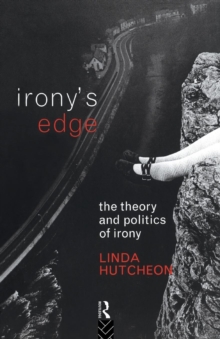