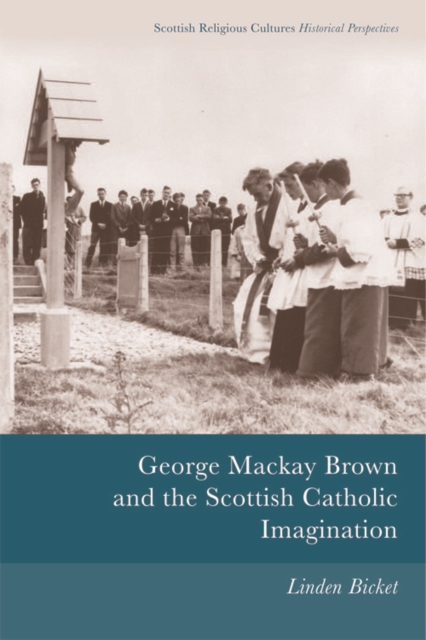 Part of the Music and the Moving Image series

This lively new study is the very first book to offer an absorbing history of the uncharted territory that is Scottish Catholic fiction.

For Scottish Catholic writers of the twentieth century, faith was the key influence on both their artistic process and creative vision. By focusing on one of the best known of Scotland's literary converts, George Mackay Brown, this book explores both the Scottish Catholic modernist movement of the twentieth century and the particularities of Brown's writing which have been routinely overlooked by previous studies.

The book provides sustained and illuminating close readings of key texts in Brown's corpus and includes detailed comparisons between Brown's writing and an established canon of Catholic writers, including Graham Greene, Muriel Spark, and Flannery O'Connor. This timely book reveals that Brown's Catholic imagination extended far beyond the 'small green world' of Orkney and ultimately embraced a universal human experience.

Also in the Music and the Moving Image series 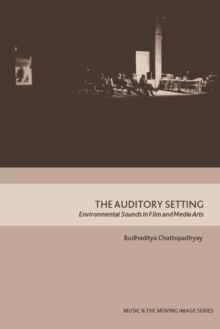 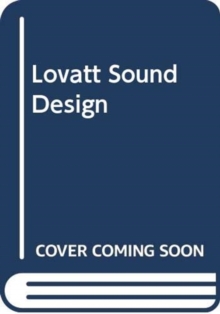 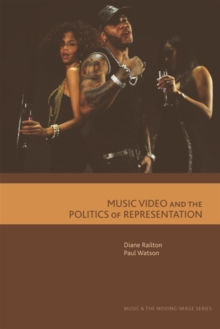 Music Video and the Politics of Representation 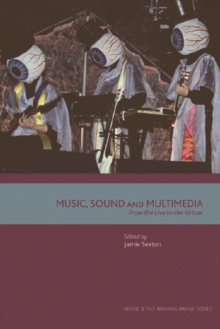