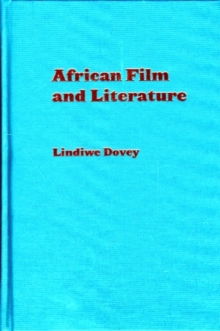 African Film and Literature : Adapting Violence to the Screen Hardback

Analyzing a range of South African and West African films inspired by African and non-African literature, Lindiwe Dovey identifies a specific trend in contemporary African filmmaking-one in which filmmakers are using the embodied audiovisual medium of film to offer a critique of physical and psychological violence.

Against a detailed history of the medium's savage introduction and exploitation by colonial powers in two very different African contexts, Dovey examines the complex ways in which African filmmakers are preserving, mediating, and critiquing their own cultures while seeking a united vision of the future.

More than merely representing socio-cultural realities in Africa, these films engage with issues of colonialism and postcolonialism, "updating" both the history and the literature they adapt to address contemporary audiences in Africa and elsewhere.

Through this deliberate and radical re-historicization of texts and realities, Dovey argues that African filmmakers have developed a method of filmmaking that is altogether distinct from European and American forms of adaptation. 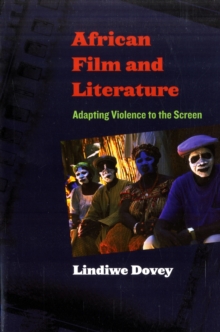 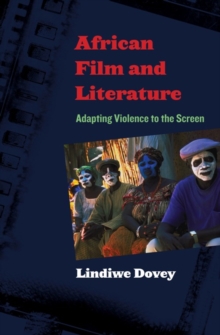 Also in the Film and Culture Series series   |  View all 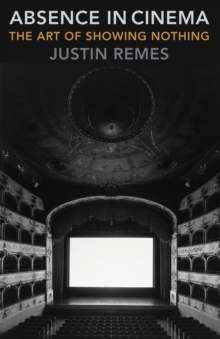 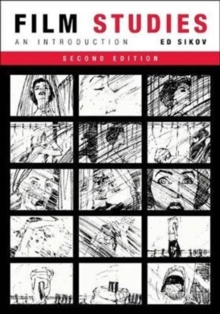 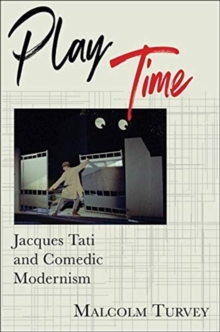 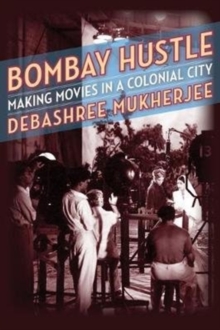