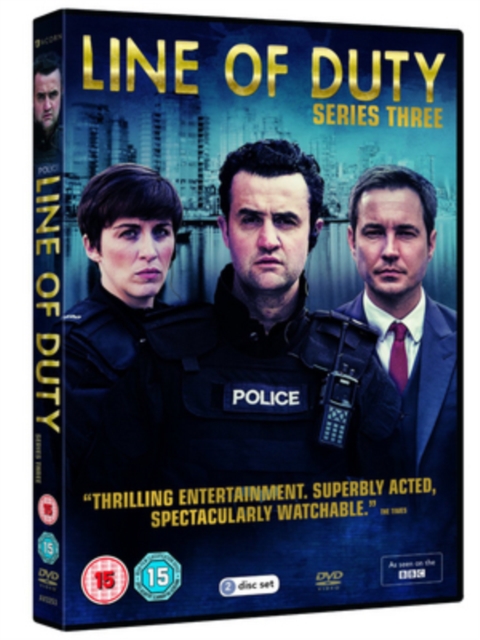 All six episodes from the third series of the British crime drama starring Martin Compston, Vicky McClure and Keeley Hawes.

In this series, Sergeant Danny Waldron (Daniel Mays) and his team are assigned the case of a suspected gang member who has been arrested on suspicion of plotting a gangland murder.

When Waldron shoots the suspect in cold blood and stages the scene to look like self-defence, Detective Inspector Lindsay Denton (Hawes) of the police anti-corruption department AC-12 brings in Waldron for questioning.