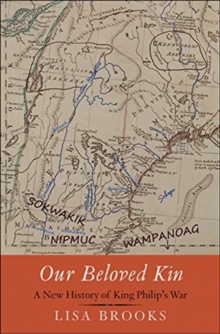 A compelling and original recovery of Native American resistance and adaptation to colonial America With rigorous original scholarship and creative narration, Lisa Brooks recovers a complex picture of war, captivity, and Native resistance during the "First Indian War" (later named King Philip's War) by relaying the stories of Weetamoo, a female Wampanoag leader, and James Printer, a Nipmuc scholar, whose stories converge in the captivity of Mary Rowlandson.

Through both a narrow focus on Weetamoo, Printer, and their network of relations, and a far broader scope that includes vast Indigenous geographies, Brooks leads us to a new understanding of the history of colonial New England and of American origins.

Brooks's pathbreaking scholarship is grounded not just in extensive archival research but also in the land and communities of Native New England, reading the actions of actors during the seventeenth century alongside an analysis of the landscape and interpretations informed by tribal history. 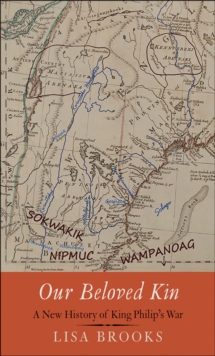 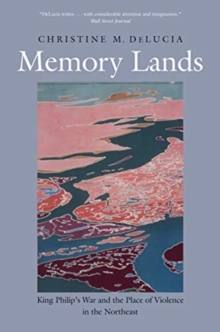 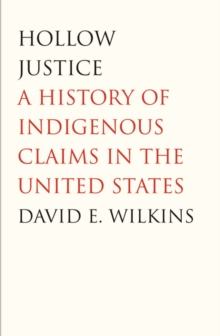 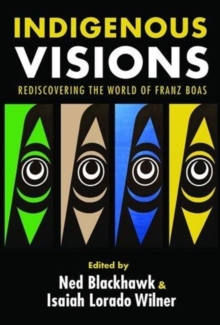 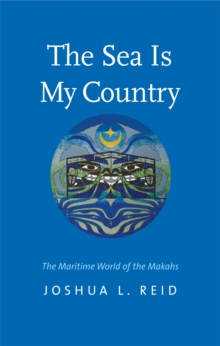 The Sea Is My Country